Bill is Founder and CEO of BlockGen Corp, a holding company with subsidiaries LoanPASS and Block+Sovereign. Bill started his career in 1990 as a mortgage banking analyst for TCW in Los Angeles where he worked for nine years. His career progressed over the following 30 years which included senior positions at Merrill Lynch as their lead mortgage banking analyst and Arco Investments as a portfolio manager. Bill left the investment business in 1999 to lead an Internet based mortgage technology start-up which he sold in 2001. Bill returned to the investment business and joined JAM Partners as Director of Research in 2004 where he helped build one of the industry’s best performing financial services hedge funds. Bill and his partner were vocal critics of the mortgage industry in 2006 and were well positioned for the ensuing credit crisis which led to his co-founding JAM’s private equity business. JAM Partners managed roughly $800M in public, private and distressed assets during his ten years at the company. Bill also served for ten years on the Board of Directors of Silvergate Bank, the now leading business bank for digital currency and blockchain companies. Bill graduated with a finance, real estate and law degree from California Polytechnic University in Pomona, California. He is also a Chartered Financial Analyst (CFA) and avid classical guitarist.

Mike Lewis has over 22 years of experience managing, implementing, supporting, and leading technology teams and systems for clients large and small throughout the country. Before joining the executive team at BlockGen Corp, he implemented and supported mortgage technology systems at places like Flagstar Bank, MDC Holdings, Zions Bancorporation, and FirstBank. He has also worked on the software side in Product Management, Professional Services, and Support for Mortgage Cadence and more recently with Encompass. Mike earned a BS degree from Brigham Young University along with his MBA in E-Business from University of Phoenix and, when away from work, thoroughly enjoys raising his four daughters with his wife of 25 years. 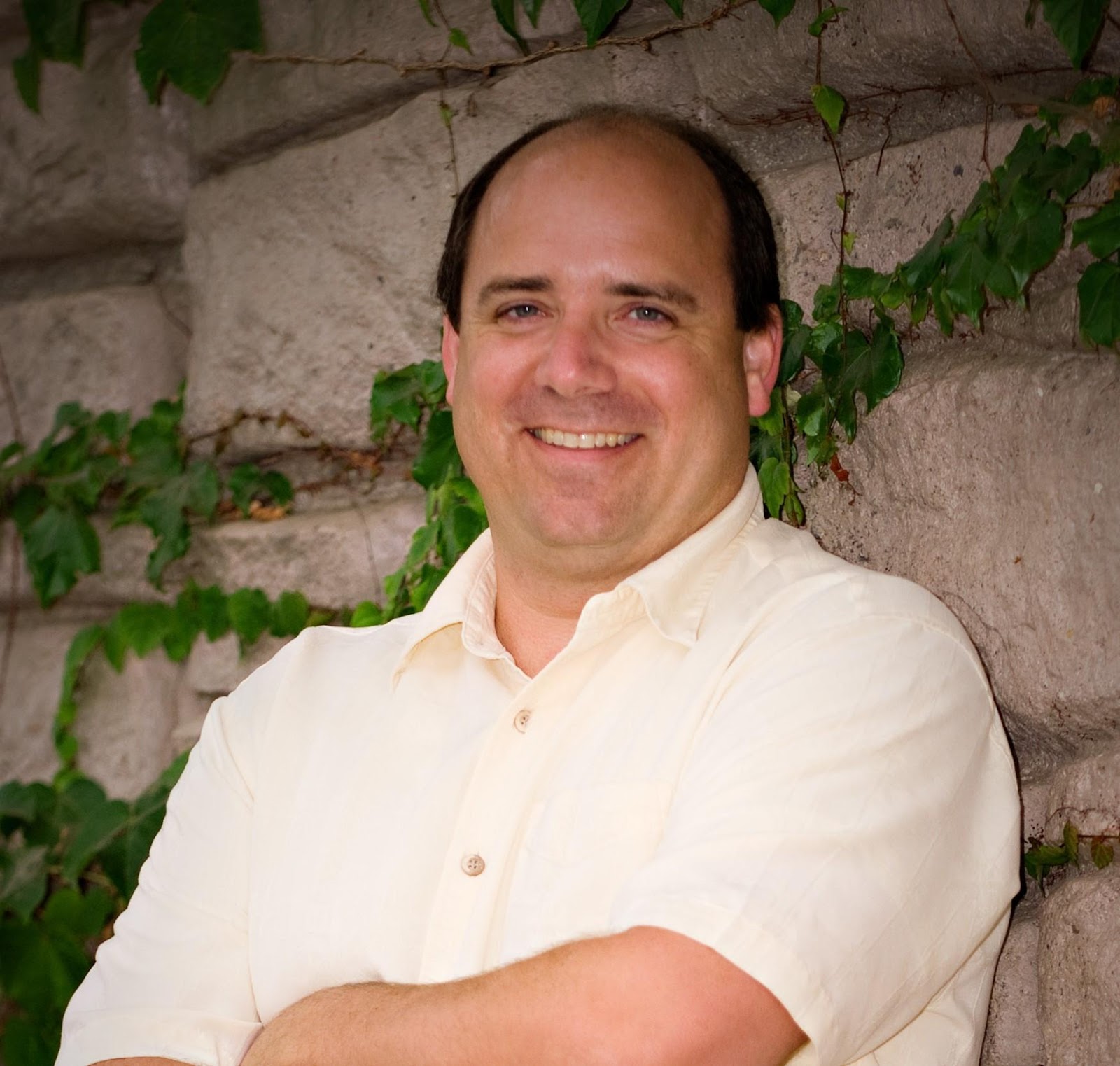 Derek began his career in the mortgage industry in 1992 while working for ComUnity Lending in Northern California. He became VP of four different departments during his nine years at the company including Secondary Marketing, Retail Production, Sub Prime and Wholesale Expansion. He also helped create a tool to manage investor and product guidelines called the LoanLibrary which in 2001 led to his founding, Lender E-Source, a technology and service company offering these tools to other mortgage bankers. Over the next six years, Derek grew the company to 150 clients. During this time, he also continued to work with ComUnity Lending as a member of the Executive Leadership Team. In 2011, Derek founded a healthcare information management firm called Accolaide Data Services and in 2016 worked as the head of mortgage Operations, Production and Secondary Marketing for the Home Loans division of Denali Federal Credit Union. 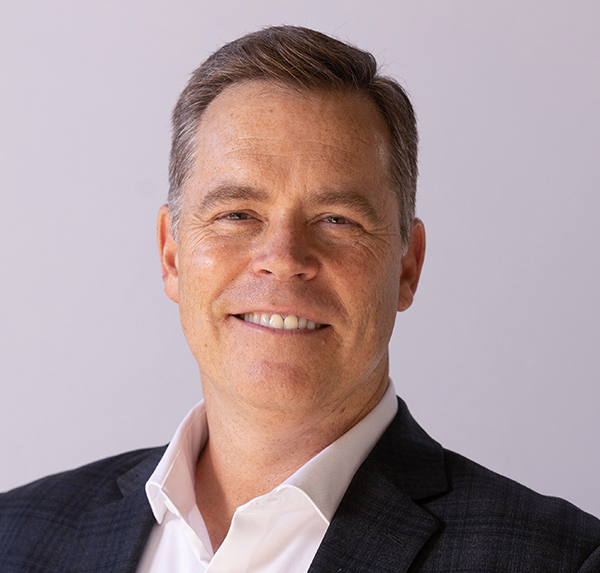 Bill brings 23 years of sales leadership experience working in the mortgage industry to BlockGen Corp. Over the years, Bill has amassed keen insight and rich domain expertise working for market dominating LOS providers, which includes Del Mar DataTrac, Mortgage Builder and Reversion, both (acquired by Perseus Group), and OpenClose. In addition, he helped expand digital mortgage pioneer eOriginal’s footprint in the mortgage industry where he oversaw strategic alliances, which was successfully acquired by Wolters Kluwer. Bill has won multiple industry accolades, routinely participates as a technology thought leader in the media. He has also held seats on several industry committees, including American Land Title Association (ALTA) and Electronic Signature & Records Association (ESRA) for Public Policy, as well as interim Co-Chair for the Mortgage Bankers of America (MBA) Doc Custody workgroup. He holds numerous industry certifications, completed the MBA’s School of Mortgage Banking, received his Six Sigma Greenbelt and holds a certificate from Northwestern University – Kellogg School of Management for Sales Mastery. Bill attended Northwood University and in 2020 served on the Advisory Board for On-Site Medical Services. 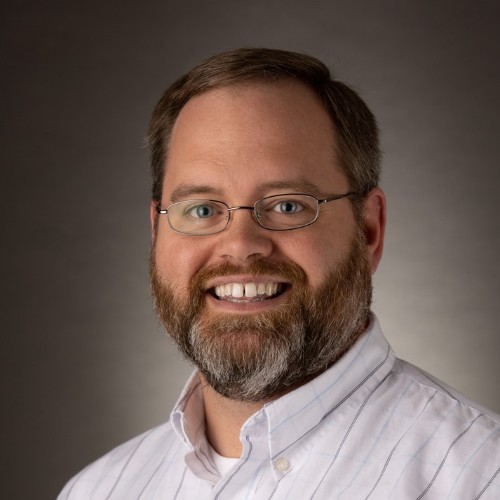 Dave has over 20 years of experience in software development specializing in FinTech. After starting his career as a developer, Dave grew into management and leadership positions at organizations such as PayPal and LoanDepot. As a Certified Scrum Master, Dave established, built, and enhanced Agile processes. Dave earned a BS in Computer Science from UMBC and a MS in Software Engineering from Loyola University Maryland. 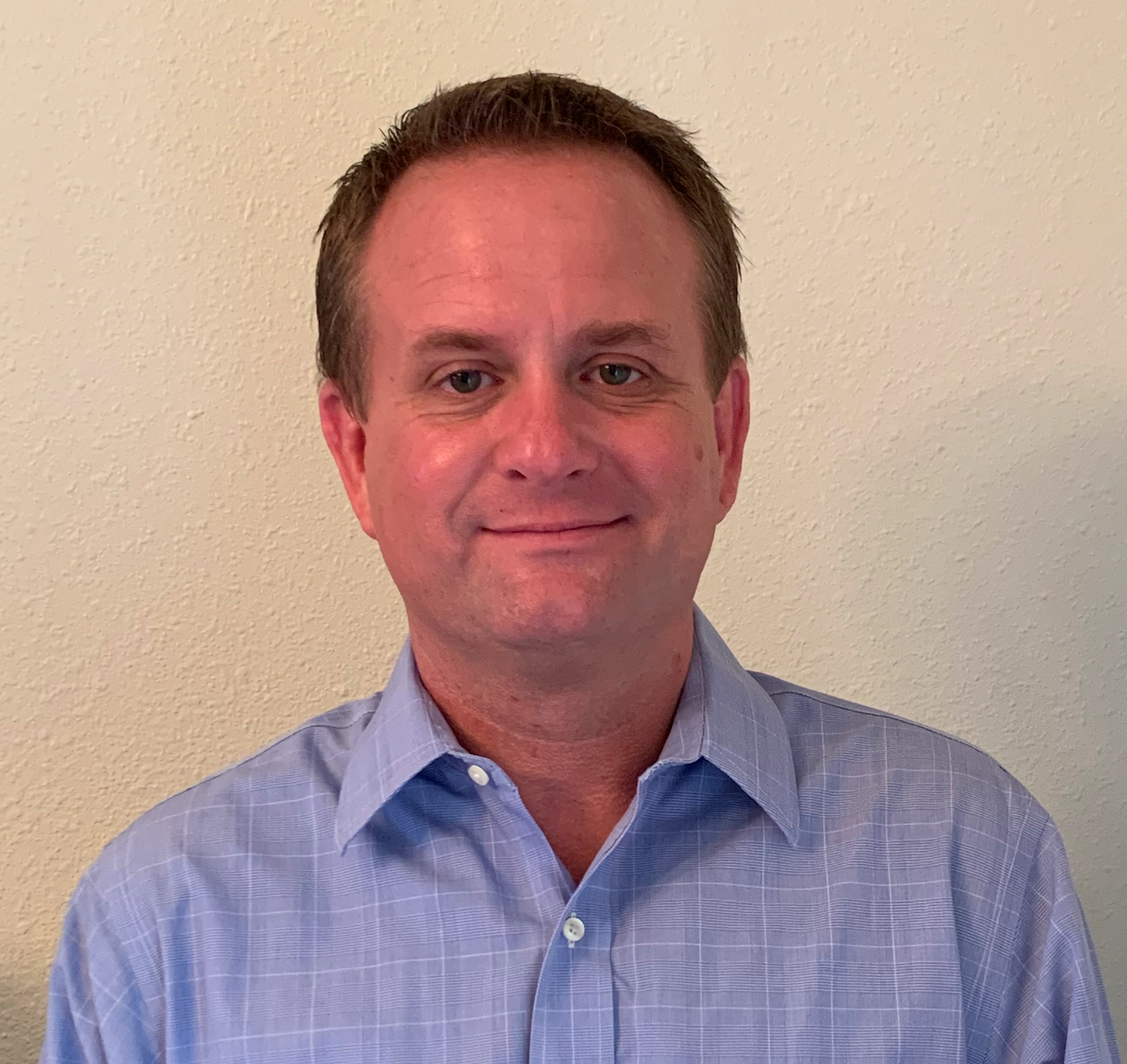 Derek Staley is an account management professional with over 15 years of experience in the mortgage industry and technology sector. Working in diverse roles such as loan origination, product design, and program implementation, Derek has partnered with numerous banks, credit unions, and brokers to implement, maintain, and grow their technology platforms. Derek is a Certified Scrum Product Owner (CSPO), Realtor, and U.S. Army veteran.